Make your own monogram

What is a monogram? Well, according to dictionary.com:

3. to decorate with a monogram.

Simply put, a wedding monogram would be a special icon made for the bride and groom. A logo that can be used to streamline all the design elements of their wedding. The monogram can be used on their invitations, giveaways, cake, ribbons, candles, napkins, fans, parasols, carpet, table numbers, anywhere they wish!

Rare are the brides who can not "design" simple logos on Windows-based programs like Word or Powerpoint. Here's one I made on Powerpoint. Very easy to make. 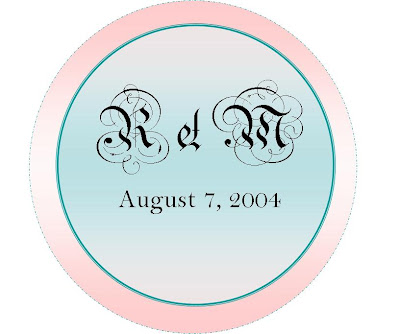 For graphic design idiots like me who have no idea how to use Photoshop or similar design programs, there are a couple of websites that can help you design your monogram. Below is a monogram I "designed" from weddingchicks.com: 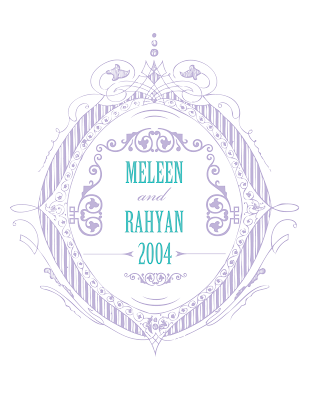 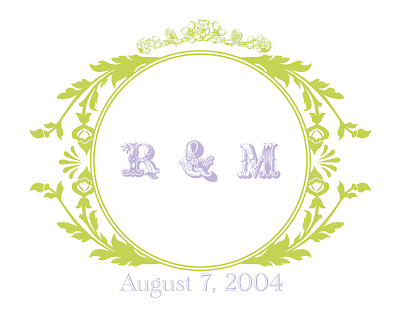 Pretty too, right? You can customize the monogram depending on your wedding color motif.

Living in an era of downloadable wedding templates, you can practically design every aspect of your wedding yourself! I know that we'd want to avoid a cookie-cutter kind of wedding but going through some templates can provide that spark of inspiration when you get into a wedding slump.

Check out a new wedding blog I discovered for more free wedding downloadables: ruffledblog.com. You can download designs for menus, dessert names, postcards, almost everything you'll need for your wedding!

Posted by Meleen Carlos at 11:03 PM No comments:

Just a few weeks ago, I found myself wandering in Fully Booked while waiting for a movie to start. I was just mindlessly browsing the store and discovered that The Lost Symbol, the newest book of Dan Brown, author of The Da Vinci Code and Angels and Demons is finally on paperback.

I like the cover page which shows the US Capitol building and a supposed traditional Freemason seal right smack in the middle.

No, this is not a book report so I'll skip to the wedding stuff... 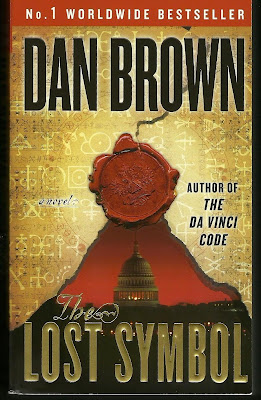 I've always wanted to buy those seal sets (with letters from A-Z) that are available in Fully Booked so I was delighted to chance upon a seal that had wedding bells on it! 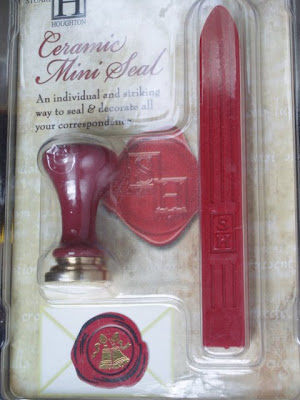 Admittedly, seals have lost their significance in modern times. We have just about all types of adhesives that do the job in "sealing" our correspondences. But just think, if we all had our own seals, then our letters, invitations and envelopes would have our personal mark -- aside from the widely accepted handwritten signature.

Wouldn't it be fun to receive a note that had a seal on it? The seal would be proof that the message had not been opened by anyone except the addressee, and further proof that the true sender had authenticated it with their personal stamp.

It exudes a certain kind of mystery, formality and importance. Its use may seem ancient and overly formal but I think it would match some couples' preference for using handwritten calligraphy on their invitations.

A bit of history about the seal. 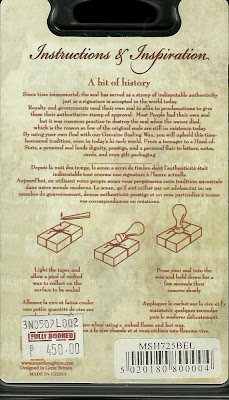 My first attempt with a blue candle.
I waited for the wax to cool a little before stamping the seal on it.
Made a mistake by making the wax fall on the envelope while the flame was casting soot on the wax that's why it looks a tad bit murky. 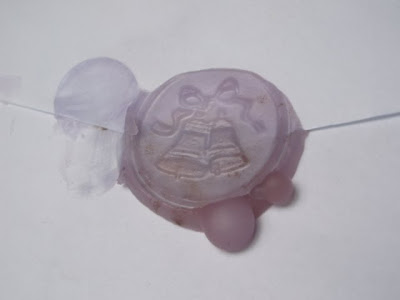 Second attempt with a red candle. 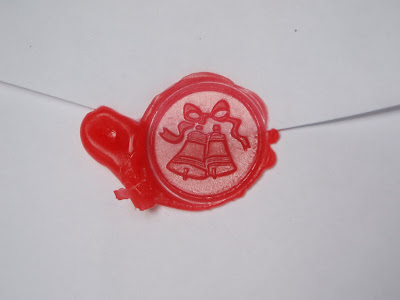 Casting your insignia might take some practice, especially with the unpredictable nature of the wax but like all things, practice makes perfect. Aside from your invitations, you can use the seal for gift boxes, your wedding souvenirs, even place cards and escort cards.

Doing the seal may seem a bit tedious added to all the wedding preparations you need to take care of but if you're patient and in the mood for some old world touches to make your wedding a wee bit more special, using a seal might just do the trick.

Meanwhile, I'll be having fun with my new toy!
Posted by Meleen Carlos at 1:50 PM No comments: